Corporate Due Diligence: Between EU Directive and German LKSG

The European Commission has finally published its proposal for a directive on Corporate Sustainability Due Diligence (EC Draft). This is the first step in an extensive legislative process that will ultimately regulate how companies are obliged to take responsibility for their impacts on society, the environment, and future generations.

The announcement was previously postponed several times after some stakeholders raised concerns about possible negative consequences it might have; however, these fears were allayed when further consideration led to its announcement on 23 February 2022.

The European Commission has been tasked with crafting new legislation to improve the security of companies in Europe. The two laws they focus on are Articles 50 and 114, which deal specifically with corporate due diligence laws between member states.

Several countries had already enacted national corporate due diligence systems before any initiative at an international level – France and Netherlands were the first to adopt the directive at the national level.

Germany, another European Union member state to implement national legislation in business and human rights, has gazetted its Supply Chain Act (LkSG) through parliament in the last legislative period while aware of ongoing European regulatory efforts.

The German legislative process resulted in a business-friendly law that fell short of the already publicly available European Parliament Draft (EP Draft). If this directive comes into force with its proposed content, Germany's Supply Chain Act will have to be much more stringent.

Regardless, the EU directive and Germanys LkSG promote corporate due diligence as a broader agenda that requires companies to pay attention and take crucial measures in protecting human rights and the environment throughout their global supply chain.

Similarities in Corporate Due Diligence Scope

The core elements of the German LkSG and EU Directives are similar in several scopes, which demand businesses conduct due diligence obligations towards their activities and supply chains on an ongoing basis.

The similarities of the core elements between both due diligence provisions are listed below:

Differences in Corporate Due Diligence Scope

Meanwhile, the German LkSG and EU Directive are different in a particular scope which includes value chain, application of the provision, implementation of the law, the penalty and civil liability. The differences are explained in detail below:

In the value chain scope, German LkSG applies a duty standard to the company's business and suppliers only when there is "substantiated knowledge" of violating an environmental obligation. Compared with the EU directives, it entirely covers all activities relating to the production of goods or services by subjecting them to held obligations regarding due diligence obligations applicable within one country as well externally if they engage contractors across borders.

2. Application of the Provision

The environmental requirements of the EU directive do not apply to all companies, irrespective of their legal form. It applies to companies that fall under its definition of "company", which is limited to explicitly specified legal conditions (for example, stock companies and limited liability companies under the respective member state legislation) and regulated financial undertakings.

Meanwhile, the German LkSG environmental due diligence provision applies to companies with at least 3,000 employees (or, from 1 January 2024 onwards, 1,000 domestic employees), irrespective of their turnover.

Unlike the German LkSG, the EU directive also applies to companies from third countries with

3. Implementation of the Due Diligence Obligation

The EU directive provides for further environmental obligations for companies depending on their categorisation. It is expected to publish sector-specific guidance on environmental due diligence compliance.

Companies must consider and identify the possibility of environmental and human rights impact in more detail from their business activities and suppliers. The EU directive lists the protected objects that extend beyond what is covered under German LkSG, which provides further guidance on how to protect these interests while still operating within restrictions set forth within international law.

The new EU regulations provide a handsome fine, with the penalty amount and competent national authority still designated by member states. Penalised companies may be banned from accessing state aid - this is something to keep an eye on!

Nonetheless, the German LkSG does not create a new basis for civil liability for the breach of environmental due diligence obligations. It explicitly leaves any liability established independently of the German LkSG unaffected.

On the other hand, the EU directive provides expressly for civil liability for due diligence violations to prevent potential or bring to end actual adverse impacts. Liability is not limited to the company's violations; it is also conceivable in the case of violations by subsidiaries and suppliers.

Nurul is a digital advocate for Corporate Research and Investigations (CRI® Group) and ABAC® Center of Excellence. She assists the advocacy work of CRI Group and ABAC on omnichannel platforms on anti-bribery, anti-corruption, compliance and risk management, anti-fraud, background screening, due diligence and third-party risk management. 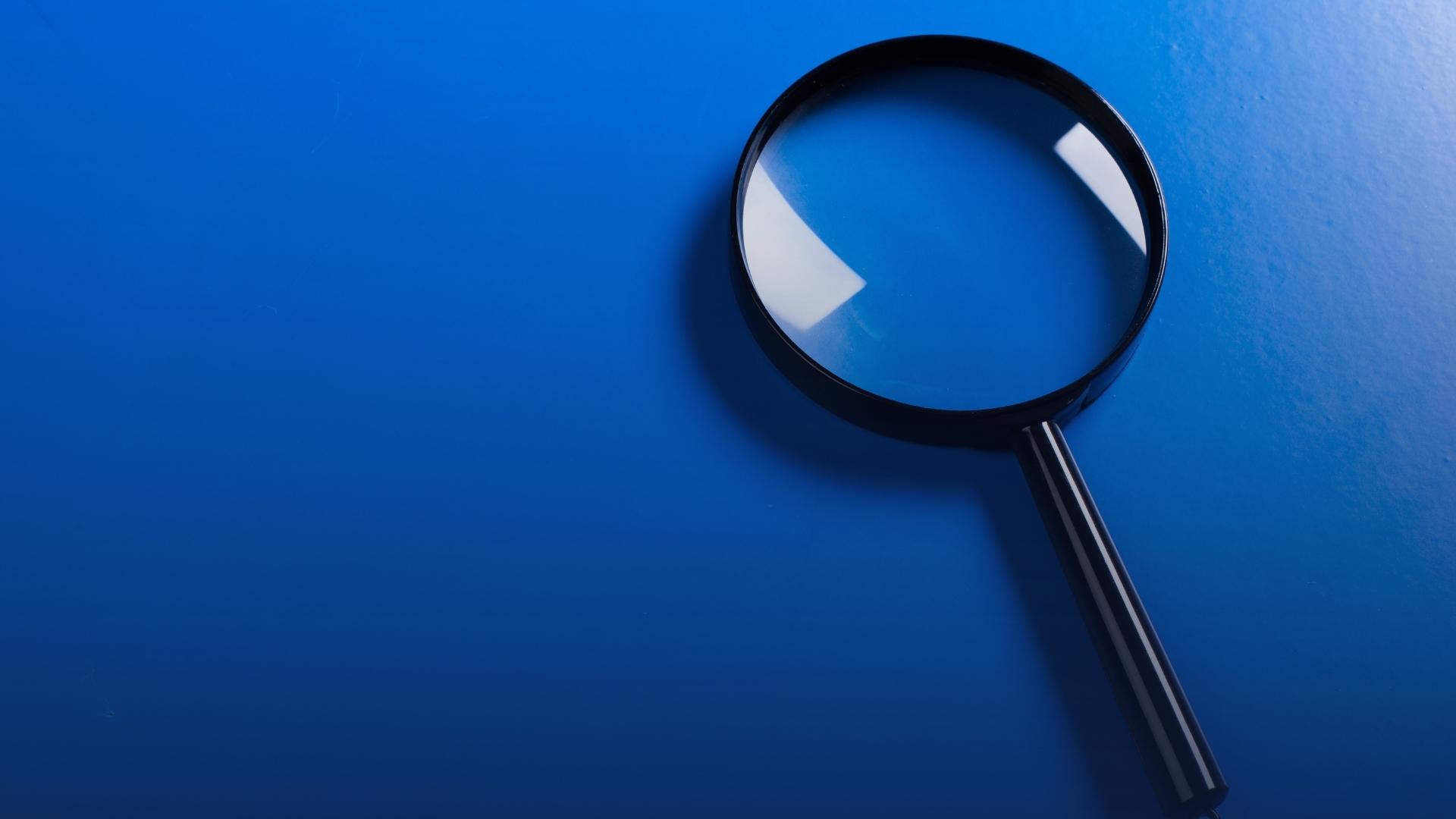 A Quick Lesson on Enhanced Due Diligence from Moderna's CFO Firing